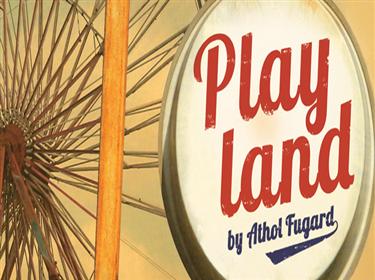 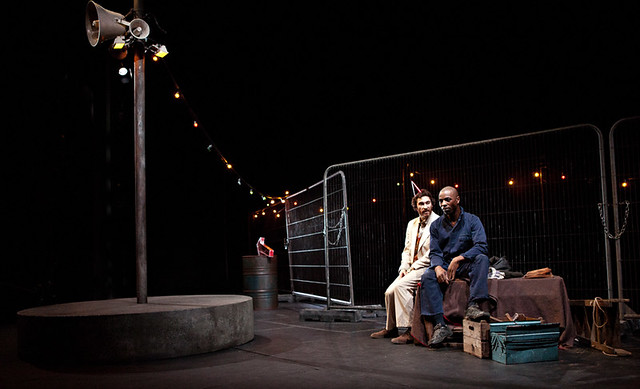 In the heart of rural South Africa, a travelling amusement park has opened its gates. With the country in the grips of a brutal apartheid regime, the park promises an evening of thrills and laughter.
Martinus, a black South African, is the amusement park's night-watchman. Gideon, a white Afrikaner and ex-serviceman, has come along for a good night out. When they find themselves face to face, their encounter is charged with history and danger.
Athol Fugard is one of the world's most performed living playwrights, and a fearless chronicler of South Africa and its troubled history. Playland is one of his most personal and rarely performed plays; gripping, comic and deeply moving.
Read our rehearsal room blog here
See our production summary on storify
Suitable for 16+ years. Contains strong language and descriptions of a violent and sexual nature