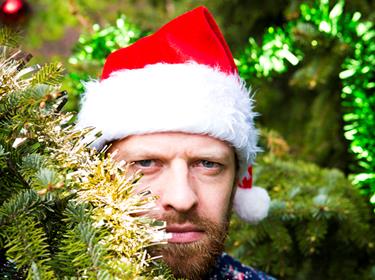 He Wore A Red Hat - a festive noir


A festive-themed comedy, full of twists, turns and sleuthful surprises 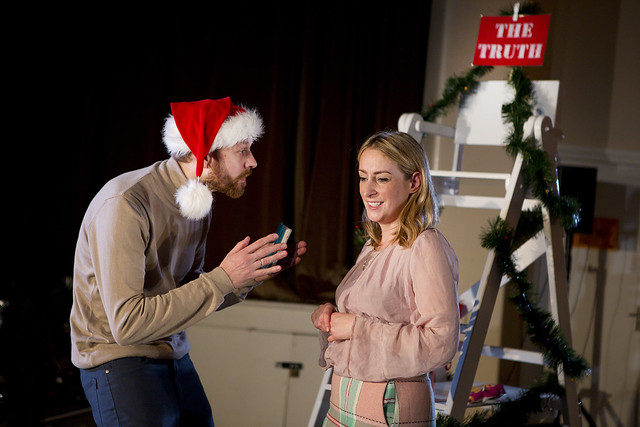 Volunteer detectives are being recruited to help solve crimes in local villages. So when part-time unpublished poet Josh Rogan's applications are repeatedly turned down, he decides to take sleuthing into his own hands.
Believing he's one step ahead, he begins to piece together what he thinks are a series of Christmas-themed crimes, enlisting an intern as his put upon side-kick. But just when thinks he's onto something a series of unexpected gifts start to arrive. It would seem he's in for a rather big surprise... Audiences in rural halls across the counry joined our amateur crime-fighter Josh for a spot of sleuthing, as he attempted to restore faith in our festive season. And possibly share a few impromptu poems along the way!