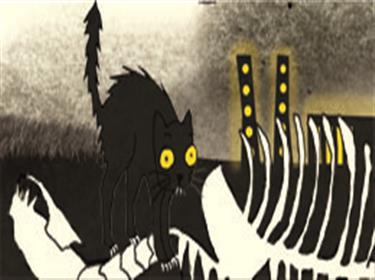 The Tiger's Bones and Other Stories 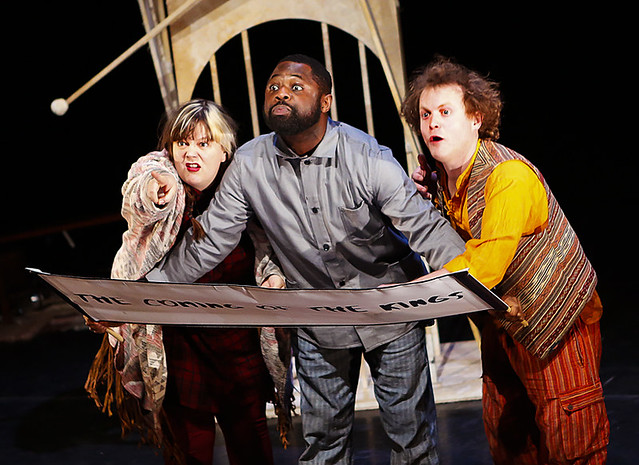 New Perspectives bring three hugely imaginative and funny stories from one of the giants of 20th century British poetry vividly to life in a brand new production for children and family audiences.
The Coming of the Kings is a wild retelling of the nativity
Sean, the Fool, the Devil and The Cats is a cautionary tale about eating the wrong person's stew
The Tiger's Bones is a brief history of the foolishness of modern man
Ted Hughes had a lifelong passion for nurturing creativity in the young and this dazzling and brilliant collection of short plays for children and families follows in the footsteps of How the Whale Became and The Iron Man. This energetic ensemble production blending drama, comedy, poetry and music transported audiences into a joyous world of mischief and mayhem.
Target audience age: 7-11yrs
Running time: 70 mins
Interval length: mins