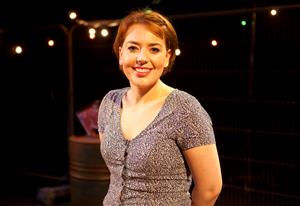 National rural tour
THE WOLF, THE DUCK & THE MOUSE
Mac Barnett and Jon Klassen's hilarious and surreal story for 3 - 7yrs and families
A New Perspectives and Unicorn co-production, available for Christmas 2020/Spring 2021