Alan Moore, born in Northampton in 1953, is a writer, performer, recording artist, activist and magician. His comic-book work includes Lost Girls (2009) with Melinda Gebbie, From Hell (1991) with Eddie Campbell and The League of Extraordinary Gentlemen (for which he won a Bram Stoker Award in 2000) with Kevin O' Neill. He has worked with director Mitch Jenkins on the Show Pieces cycle of short films and on forthcoming feature film The Show, while his novels include Voice of the Fire (1996) and his epic Jerusalem (2016). He lives in Northampton with his wife and collaborator Melinda Gebbie. 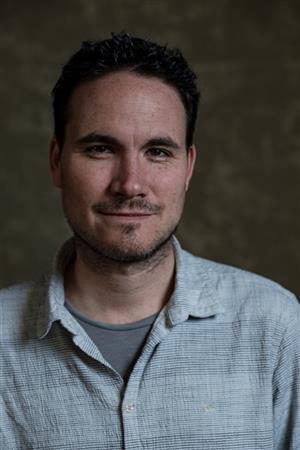 Adam P McCready is a composer, sound designer, musician and sound recordist. Performing under the name Poetical Machines he has created sound designs and music scores for theatre and dance productions, films, radio/audio dramas and podcast series. He has also devised several multi-speaker, interactive sound installations for galleries and museums. 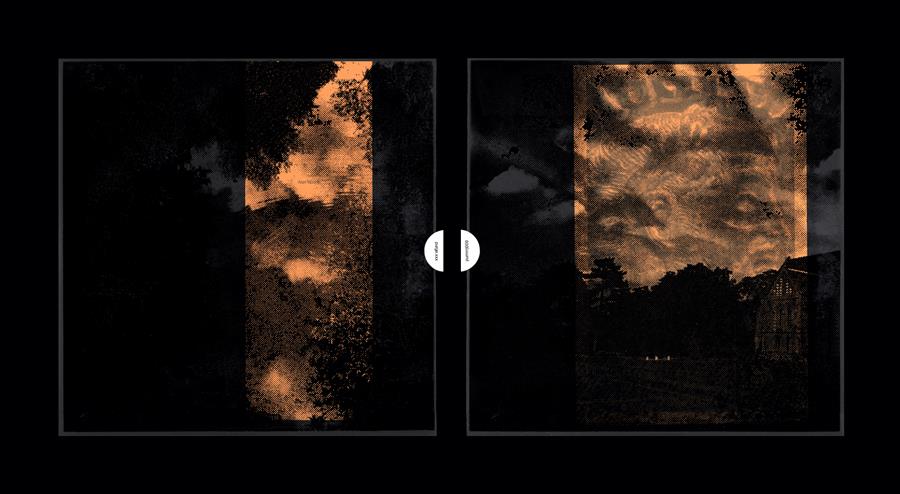