As part of #NottsHaunts Alan Dawson have posted a poem about his favourite place, Vicar Water, featuring local characters and stories from the pit. 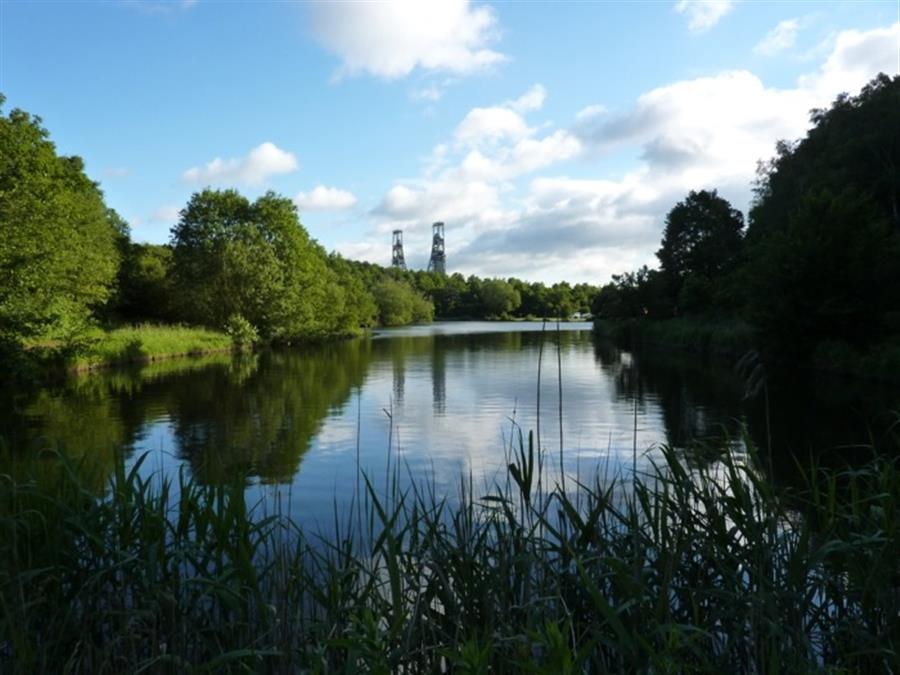 The Fearsome Tale of Lank, Frank & Gruesome May: An Epic poem

During these uncertain times theatre and creativity continue to make a positive impact.
To support our programme with a donation click here
PLACE PRINTS
A 10-part audio series by visionary writer David Rudkin
THE SPIRIT trilogy online
View the trilogy is online here until 31 August
LOVE FROM CLEETHORPES