Pathology: Everything everyone else has, plus incipient bronchial pneumonia, atherosclerosis dementia, probably ament, hemiplegia with negative Babinski response, to name only a very few.

Background information on the author 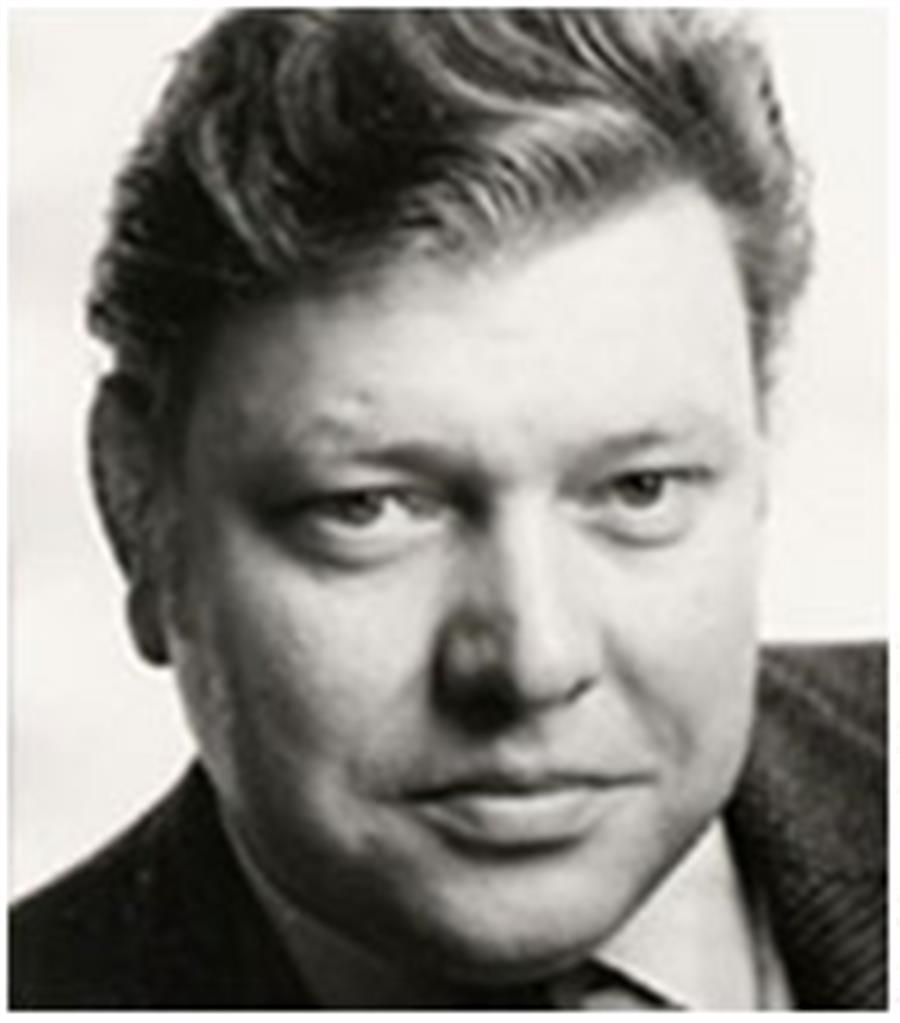 B.S. Johnson, born in 1933, was a working-class Londoner, his father being a book-seller and stock-keeper and his mother a barmaid. His childhood was interrupted by his being evacuated twice during WWII, which must have had an impact on him, as much as his failure to pass the 11-plus had. He attended Barnes County Secondary Modern School and then to Kingston Commercial School, where he learned to type and perform basic shorthand and bookkeeping. He began work as an accountancy clerk before deciding to study Latin at evening class, then winning a place at King's College, London, to read English. After graduating, he worked as a private tutor while attempting to establish himself as a writer. At various times Johnson was a poet, a film-maker and a playwright, he wrote essays, reviews and short stories, but it is his seven experimental, very personal novels for which he is best known. Johnson was a modernist, consistently exploring the boundaries of form and structure, heavily influenced by James Joyce and Samuel Beckett. From the very beginning, his work was innovative and played with conventions. His first novel, Travelling People (1963), includes a section that is set out as a film script. In Albert Angelo (1964), he used a narrative technique of cutting holes in pages in order that the reader could look forward in time. The Unfortunates (1969) was published in a box with no binding, only the first and last chapters being marked as such, asking the reader to arrange the pages any way they wanted. House Mother Normal (1971) was another experiment in form, being written almost as a real-time recording of an evening in a care home for the elderly. In the opening chapter, the House Mother describes the eight residents as being NER'S, "since they have no effective relatives, are orphans in reverse". Each of the nine characters has their own chapter, and each chapter begins at the same point in the day. This gives the reader an insight into each characterâs own interpretation of the same series of events. Their unique perspectives mingle and mix, their observations, conversations and actions overlap as their various personalities are exposed through interior monologue and occasional dialogue. The House Mother steps out of the narrative at the end to, once again, challenge our understanding of the conventions Johnson has established. Johnson associated with other experimental writers, many of whom contributed to the novel London Consequences (1972), which was edited by Margaret Drabble and Johnson. He was a highly emotional writer who cared nothing for the imagination, believing a person could write only from experience. "Telling stories is telling lies," (Albert Angelo). Reviewers of Albert Angelo, the story of a depressed supply teacher, declared him one of "the best writers we've gotâ, but Johnson was never really comfortable with awards or the approval of his small but devoted fan base. A friend of his once described him as being "racked with self-certainties", but he was also sensitive and constantly troubled by convention and the commercial demands made by agents and publishers. Johnson met Virginia Kimpton in 1963 and their marriage seems to have been relatively happy, providing Johnson with a safe place in which to work. But this proved to be less than enough. In November 1973, during a temporary separation from his family, he told his agent, Diana Tyler: "I shall be much more famous after I'm dead." The following day he took his life. He was 40 years old. BS Johnson was an uncompromising, avant-garde genius. His loss to British literary culture has already been recognised by many and his appeal is far more widespread and enduring than even he might have hoped. 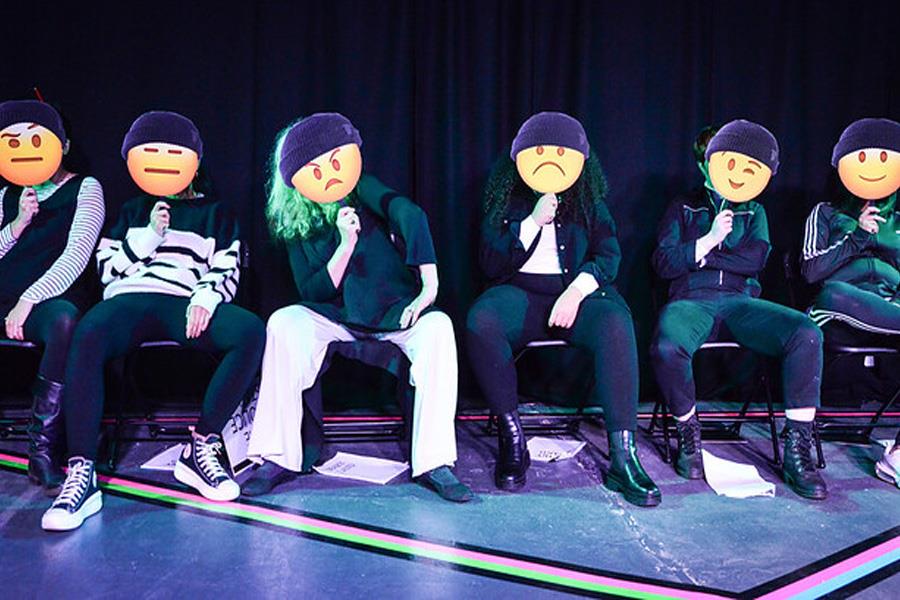 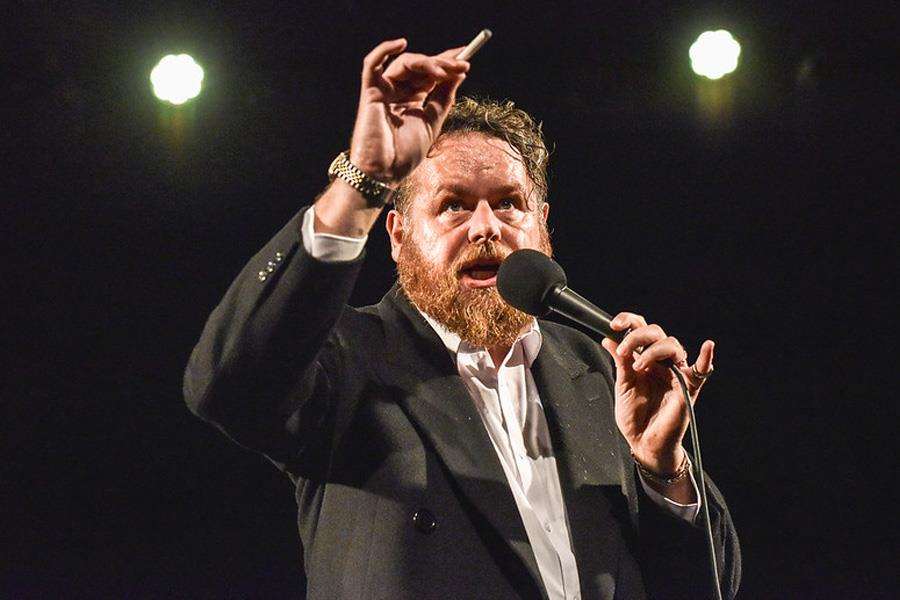