Accessibility | Subscribe to e-newsletter
Navigation Menu
About Us > News Releases >

22 January 2020
PROTOTYPE
ARTIST-LED TAKEOVER AT NONSUCH STUDIOS IN NOTTINGHAM
Prototype - a new festival showcases eight new work-in-progress performances by nine independent, East Midlands-based artists. each of whom are alumni from the New Perspectives
Associates programme.
Over three days the work by exciting new artists will range from cutting edge theatre and LGBTQ+ dance, to spoken word and performance art, giving audiences the chance to experience and shape each piece at Nonsuch Studios, Friday 14 - Sunday 16 February 2020. Each day sees a different programme with all tickets at £6 per night, including a free drink on arrival and nibbles.
Prototype kicks off on Friday 14 February opening with two compelling performances, featuring a staged reading of A Story About Time Travel, a brand new play by award-winning writer Ryan Leder based on audio drama A Short Story About Time Travel originally commissioned by BBC Arts & Arts Council England and produced by Rural Media, as well as theatre-maker Kieran Spiers' first sharing of Decay - a story about two estranged siblings who reunite in peculiar circumstances. Saturday and Sunday's programme sees a feast of fascinating and powerful stories, performance art and poetry, including new work from trailblazing Nottingham-based performance poet Ravelle-Sadé Fairman and excerpts from playwright Hazel Monaghan's Water Borders, developed at The Freezer Theatre in Iceland and based on the true story of the Anglo/Icelandic cod wars.
Writer and actor/musician Hazel Monaghan said:
"Being able to take my work from page to stage as a work-in-progress is such a vital part of being a writer - it all means nothing without the opinions of the final collaborators; the audience. The chance to level up in my home town in the company of such a visionary creative team is a dream"
Actor and director Grace Cordell said:
"This is a rare opportunity, we hardly ever get in the industry, to be able to explore and create without fear of getting it 'wrong'"
Supported by the region's leading touring theatre company New Perspectives, who champion the work of artists across the region through career development opportunities and artistic
support, the nine artists showing work are an independent collective who came together as a result of taking part in the inaugural New Associates scheme - a year-long programme enabling creative practitioners to gain a close insight into the workings of the company and the wider industry.
New Perspectives' Artistic Director Jack McNamara said:
"We have had the privilege of spending a year working with nine exciting live artists from across the region. Following their time with us they have taken it upon themselves to set up a takeover weekend to showcase their work; a testament to their vision and dynamism. Unlike a lot of artist showcases that take place in the mould of the host theatre, this is a case of artists taking things
into their own hands. The result will be a very exciting glimpse of the shape of things to come."
Writer and director Gloria Lowe said:
"As an independent artist from a working-class background with caring and other work responsibilities, this year-long flexible programme for regional artists has provided a rare and invaluable opportunity for me to develop my practice alongside a brilliant touring company."
Located in the heart of Nottingham's Creative Quater, new creative venue Nonsuch Studios are hosting this event.
Edward Boott, Director and CEO at Nonsuch Studios:
"We're thrilled to be hosting this incredible festival alongside New Perspectives and a whole host of exciting artists who are testing and experimenting a dynamic mix of new works. As
Nottingham's newest venue for theatre and performance we're committed to championing fresh work from artists from all background to provide new and exciting experiences for our city's audiences and this festival is set to do just that!"
Running Time: 120 mins/night
Suitable for ages 15+
Prototype Artists
Grace Cordell, Ryan Leder, Gloria Lowe, Hazel Monaghan, Ravelle-Sadé Fairman, Kieran Spiers, Christina Tsoutsi, Scarlett Turner (Artistic Director of Fuelled Dance Theatre) and Louise White
14 - 16 FEBRUARY 2020
6 - 8PM. Doors open 5.30PM
Nonsuch Studios | Nottingham | NG1 1EH
Tickets are £6/night and include a FREE DRINK and nibbles
To book tickets click here
Fri 14 February
5.45pm - Music from Water Borders by Hazel Monaghan
6 until 6.30pm - Decay by Kieran Spiers
6.45 until 7.45pm - A Story About Time Travel by Ryan Leder
Sat 15 February
From 5.45pm - Presence on Test by Louise White
6 until 6.45pm - Scrimping by Gloria Lowe in collaboration with Grace Cordell
7 until 7.45pm - Water Borders by Hazel Monaghan
Sun 16 February
6pm - y.O.u by Fuelled Dance Theatre
6.30 until 7pm - Amazon by Christina Tsoutsi
7.15 until 8pm - Adversity, Understanding and Enlightenment by Ravelle-Sadé Fairman
Supported using puclic funding by Arts Council England, Lottery Funded. 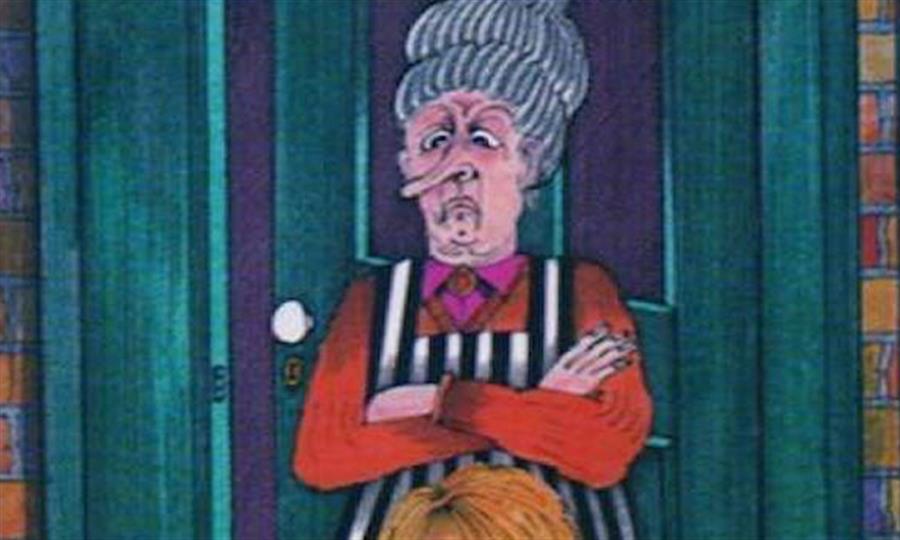