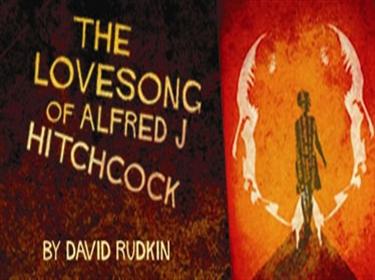 The Lovesong of Alfred J Hitchcock

This poetic new play took an unprecedented look at the life and mind of one of the centuryâs most fascinating cultural icons. With great insight and stunning lyricism, this critically acclaimed character study revealed the story of the Hitchcock you never knew.

Reviews are in from the New York press - read them here